Regulations of Medical Devices in India: An Update 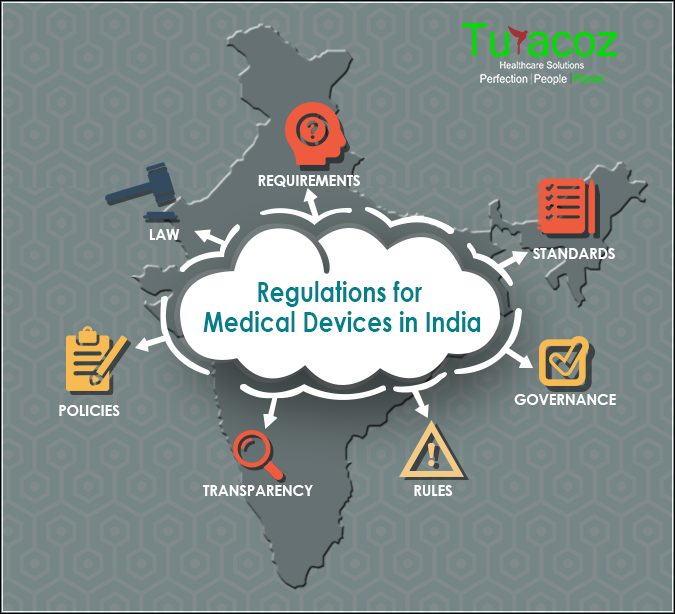 Medical devices comprise of a vast range of equipment, ranging from a single pair of tongs to a heart-lung machine. Along with medicines and allied healthcare technologies, medical devices are important for modern patient‑centric care in all sorts of clinical settings like bedside, rural clinics, or metro hospitals. Medical devices have improved the quality of healthcare by making diagnosis, prevention, treatment, and monitoring of diseases simpler and efficient.

The new rules for medical devices will improve the accessibility and affordability of medical devices globally and will create a favourable and encouraging environment for development and innovation of new medical devices in India. The main objective of Government of India, through these rules, is to develop the confidence of the investors in medical device industry in India and to maintain the quality of all devices as per the international standards.