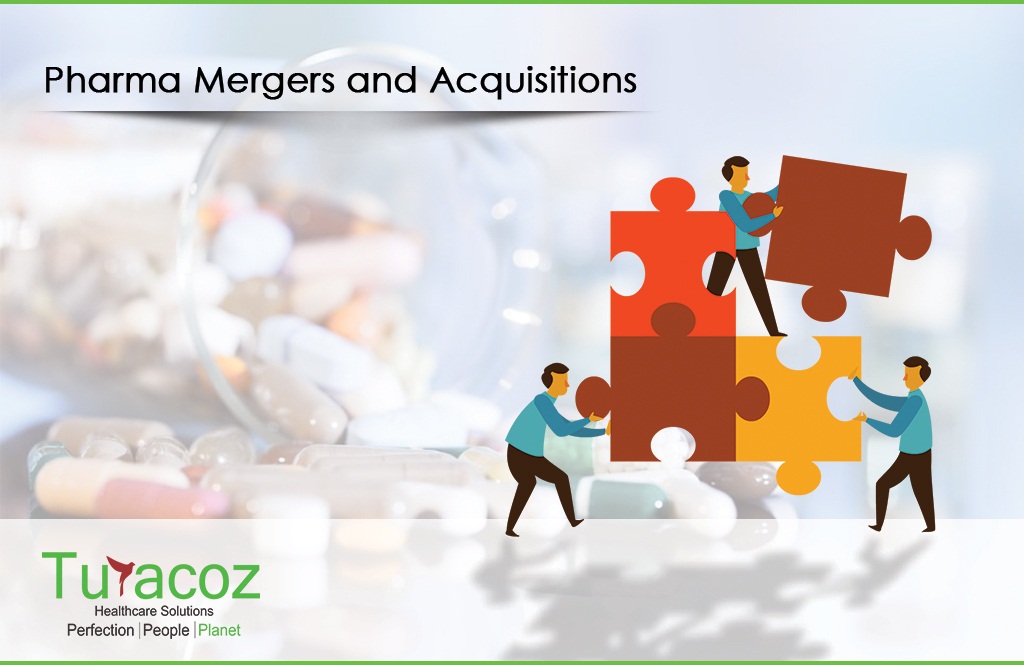 Mergers and acquisitions (M&As) refer to consolidation of companies or assets. Merger means combining two companies into one, while acquisition refers to taking over of one company by the other one. In pharmaceutical world, mergers and acquisitions are quite common. According to the insights, M&As help the pharmaceutical companies in achieving their goals easily by acquiring it, instead of making it. Moreover, the companies with products which are soon to be off-patent also seek for companies with high revenue potential to acquire. Moreover, the expenditure involved in research and development has also attracted the investors to merge with or acquire other companies.

Indian pharmaceutical industry, which is known for its highly skilled core players and low-cost manufacturing, has also been highly influenced by M&As. Many domestic and cross-border M&As have been witnessed by the Indian Pharma companies. The major reasons which have drawn the attention of Indian pharma companies towards M&As are presented in Figure 1.

Figure 1: Major reasons of Pharma Mergers and Acquisition in India

It is apparent that such M&As have become essential for the pharmaceutical industry to grow. Moreover, the trend does not seem to slow down due to their necessity to meet the expenditures. However, the loss of expected R&D and thoroughness associated with M&As warrants development of comprehensive guidelines for successful M&As.

Turacoz Healthcare Solutions keeps a tab of the latest healthcare update and studies Pharma mergers and acquisitions in detail. We extend our services in assisting pharmaceutical companies by providing them end-to-end writing support in both the publication and regulatory arena.

#Turacoz Healthcare Solutions #THS keeps a tab of the latest #healthcare update and studies#Pharma #mergers and acquisitions in detail.
About the author