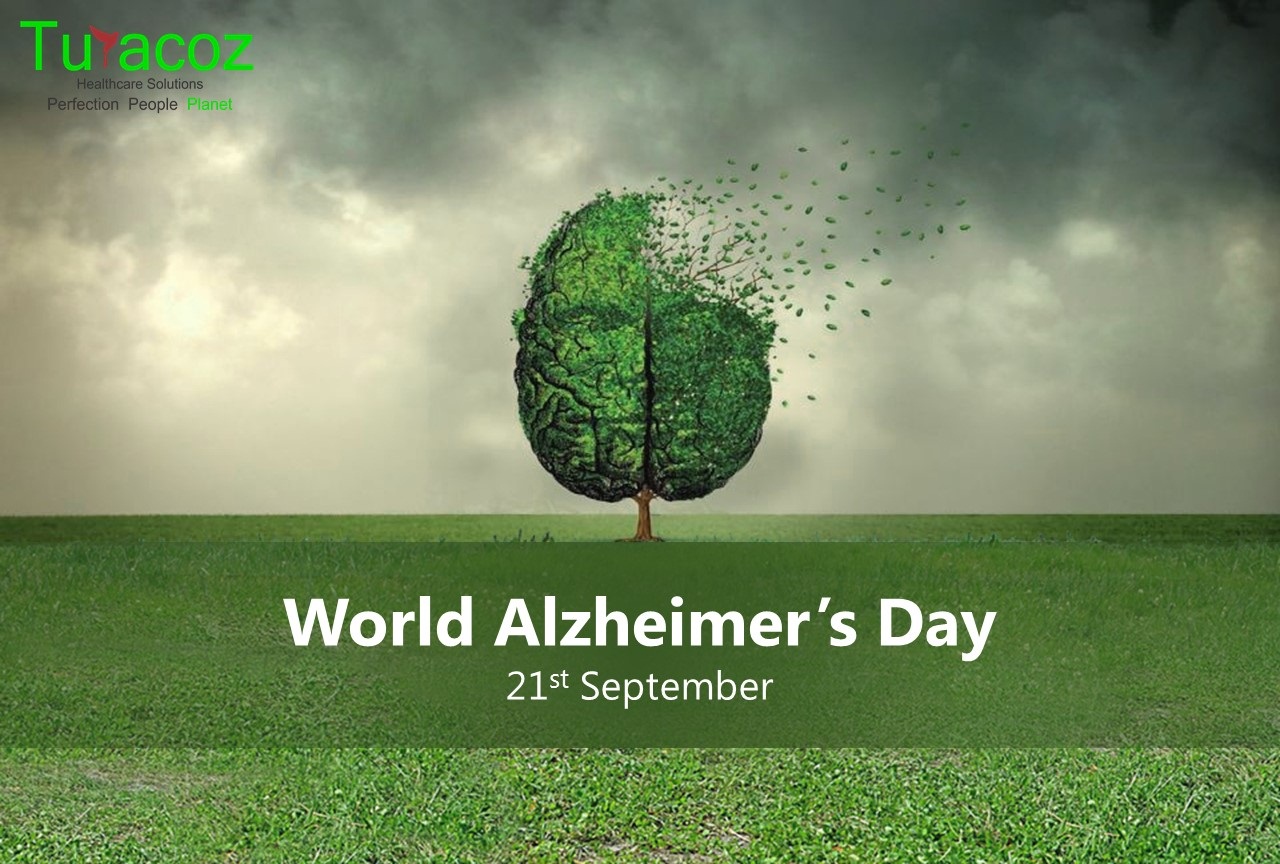 Alzheimer’s Disease (AD) is emerging as one of the critical public health concerns among elderly in various countries around the world including United States (US)and India.It is the fifth leading cause of death among older individuals in US. Over 35 million people worldwide suffer from AD or other forms of dementia. This number is expected to increase over 65 million people by 2030 and 115 million by 2050. In India,14.2% of elderly population is expected to be afflicted with AD by 2020. With the intend to spread awareness about the disease globally,September was launched as World Alzheimer’s month in 2012 and since then 21st September has been marked as World Alzheimer’s Day.

AD poses a significant burden on individual’s physical, social, mental and financial well being. It is characterized by degeneration of nerves which manifests itself as episodes of memory loss in initial stages. As the disease progress, individual have trouble in planning or solving problems, becomes confused with time or place, have mood swings and changes in personality. Person may face problems in speaking or writing and has decreased judgement4. These symptoms worsen with the progression of disease. During the final stages of disease, individual’s ability to communicate is lost and often become bed-ridden, and need around-the-clock care.

The cause of disease is multifactorial, with risk factors like age, gender and genetics being non-modifiable. AD is commonly seen in older age group, prevalent among females and associated with apolipoprotein E gene. The modifiable risk factors associated with disease includes education, lifestyle factors like smoking and conditionssuch as diabetes, hypercholesterolemia,and hypertension. It has been suggested by studies that people with low educational attainment are at increased risk of developing AD. Education develops the cognitive features of individuals, thereby decreasing the risk of AD. Modification in lifestyle can further, reduce the risk of development of AD. Regular aerobic exercise and physical activity serves to improve cognitive function and decrease the risk of disease. It is further suggested that proper prevention or management of above mentioned lifestyle conditions may decrease the likelihood of AD development. Further, eating healthy diet, and specific adherence to Mediterranean diet, with adequate dietary and vitamin supplements can help prevent occurrence of AD.