New Drugs For HIV: Making An Impact On HIV Treatment

You are here:
December 28, 2018Drugs and DiseaseBy Aakanksha Pareek 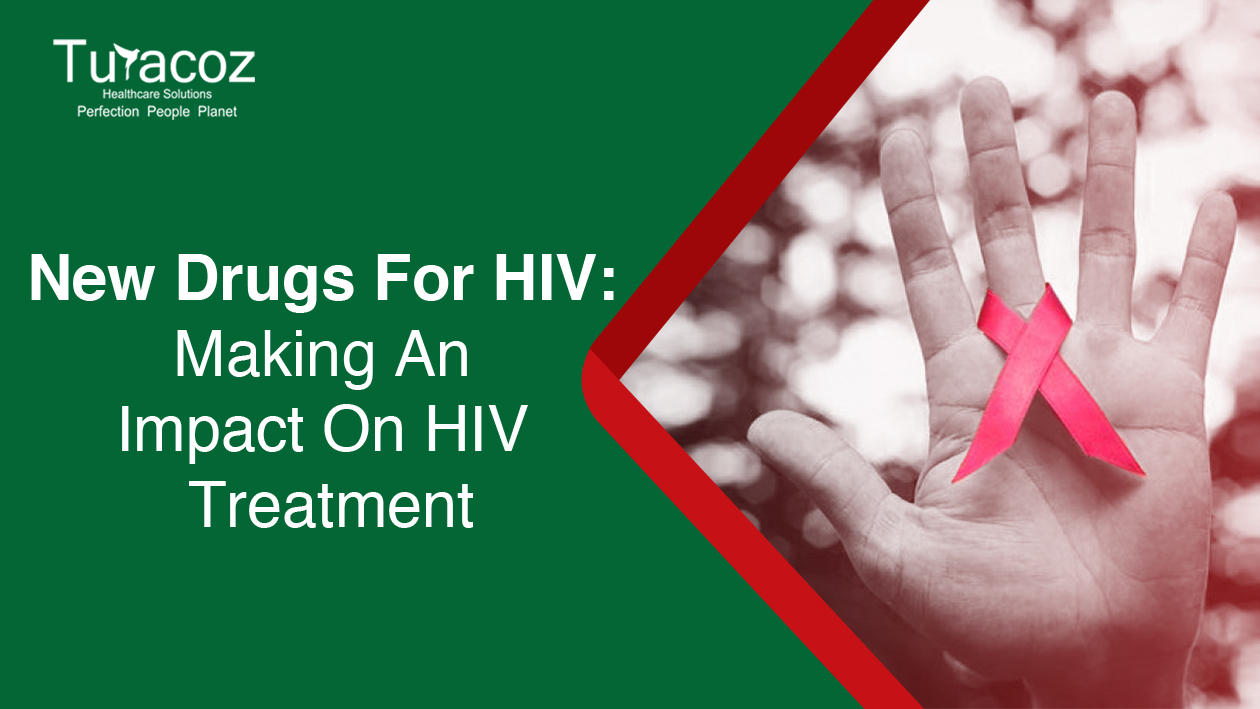 The global statistics for HIV/AIDS 2017 have revealed that around 37 million people across the globe were affected by HIV, out of which 1.8 million were children. 1.8 million new cases of HIV were registered in 2017, making it about 5,000 new cases per day.

Around 75% of the total people affected by HIV were aware of their condition, whereas the rest 25% were yet to be examined. HIV screening is very important and crucial for its prevention and treatment. 21.7 million HIV positive people, globally, were having the access to antiretroviral therapy (ART).

Though the deaths due to AIDS have been reduced by 51 %, globally, there is still a lot to be done for this condition. Till date, we have no cure for HIV. There are various advancements in the drugs for HIV treatment, but there hasn’t anything been invented yet that can cure HIV forever. In such a case, every new drug invented and approved is a ray of hope for many HIV patients worldwide.

Recently, the US Food and Drug Administration gave its approval to two new drugs developed for treating HIV-1, the most common form of the virus.

Over the decades, this disease has been researched upon and understood by various scientists and efforts have been made to find treatment for the same. This approval signifies the potential and improvement in the treatment of the ailment and states that the options for treating the condition have now increased.

The approval for these drugs was granted posted the successful phase 3 clinical trial of these 2 drugs. The trial involved 700 participants for each drug. Both the medicines had same side effect of reducing the cholesterol levels.

People with HIV are now living longer life and with the recent statistics it can be inferred that very soon HIV positive people will live longer than 50 years. In such situation they are most likely to be exposed to issues like high cholesterol. So, in such conditions, the side effects of these drugs can prove beneficial as they lower down the cholesterol.

No single drug is effective for HIV patients. So, people who are looking forward to these drugs must consult their doctor beforehand to figure out the most suited treatment for them.

Choosing a certain drug or treatment regimen depends highly on various factors such as other medical issues faced by the patient, possible side effects and drug interactions. As more and more drug being available for the treatment, customized treatments can be generated keeping in mind patient’s condition.

The complexity of HIV/AIDS is still highly misunderstood by people in general and a lot is yet to be done in treatment of HIV.

Turacoz Healthcare Solutions hopes that more and even better drugs will be manufactured in near future which will make a positive impact on the treatment of HIV/AIDS and hopes that the new drugs manufactured will help in treating HIV and benefit HIV positive people.

Being a medical communication company, Turacoz wishes for HIV positive people to live a long and healthy life. Turacoz offers medical writing services like clinical trial support, pharmacovigilance support, regulatory writing, etc. and is updated on the recent advancements in the treatment of various diseases.

To know more, write us at hello@turacoz.in

Related posts
Opioid Crisis: How big is the problem, and what are the solutions?
September 23, 2019
Time for India to adopt orphan drugs
November 21, 2018
A guide to Alzheimer’s care: Tips for daily tasks
September 24, 2018
Orphan Drugs: Global Market Scenario and Regulations
March 23, 2018
Newsletter
Categories