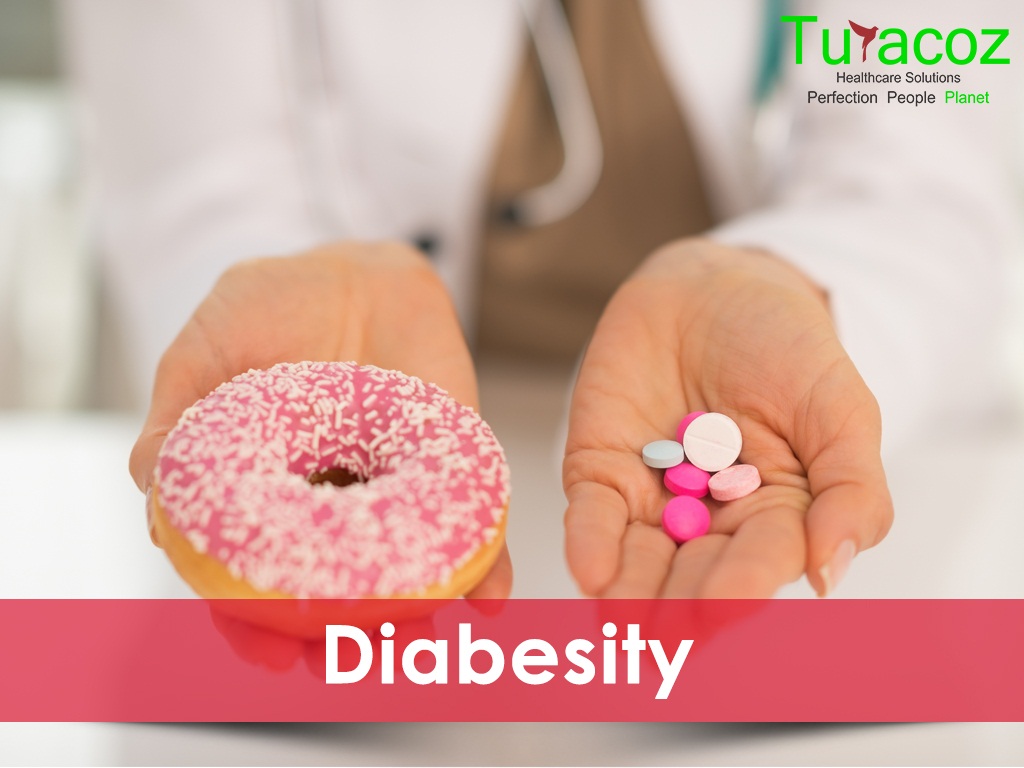 When the balance of body’s metabolic processes is disrupted, certain conditions arise which are known as ‘metabolic conditions’, of which diabetes and obesity are at top of the list. These two metabolic conditions go hand in hand and are putting a major burden on global healtheconomy. The co-existence of these diseases is collectively known as ‘Diabesity’.According to WHO, the global burden of obesity has raised three times between the year 1975 and 2016, with more than 650 million obeseadults reported in 2016.The number of diabetics has grown from 108 million to 422 million from the year 1980 to 2014. WHO reports that around 50% of deaths in diabetic patients occur before the age of 70 years and it is predicted to be the seventh leading cause of mortalityby 2030. Hence, both diabetes and obesity are counted as the biggest concerns to human health and well-being.

Major reasons behind the raising epidemic status of diabesity include adoption of modern or sedentary lifestyle, fast food habits and relying on technology.Both diabetes and obesity come in a package with other health complications, reduced quality of life, and reduced life expectancy. The major associated challenges include myocardial infarction, cerebrovascular stroke, and renal diseases.

The pathophysiological mechanisms of diabetes and obesity are strongly inter-connected.Insulin resistance and beta cell dysfunction lead to diabetes. Body mass index, the direct measure of obesity, has been found to have positive association with insulin resistance, and consequently with diabetes. In obese people, non-esterified fatty acids, glycerol, hormones,cytokines, and proinflammatory markers are increased, which further lead to development of insulin resistance.Each kilogram rise in bodyweight has been reported to increase the risk of diabetes by 4.5%.

Various medical treatments that improve insulin sensitivity and beta cell functionare available to manage diabetes. Apart from pharmacological approaches, it is also important to practice lifestyle modifications, which not only impart benefits to the treatment, but also improvepatient’s quality of life. Consuminglow-calorie diet,doing regular exercise, maintaining weight, avoiding smoking and regular self-monitoring are highly beneficial in successfully improvement in health status of diabetics and obese patients.

We, at Turacoz Healthcare Solutions, believe that health is real wealth. In an attempt to reduce the global burden of diabetes and obesity, we wish to remind everyone to adopt healthy lifestyle.