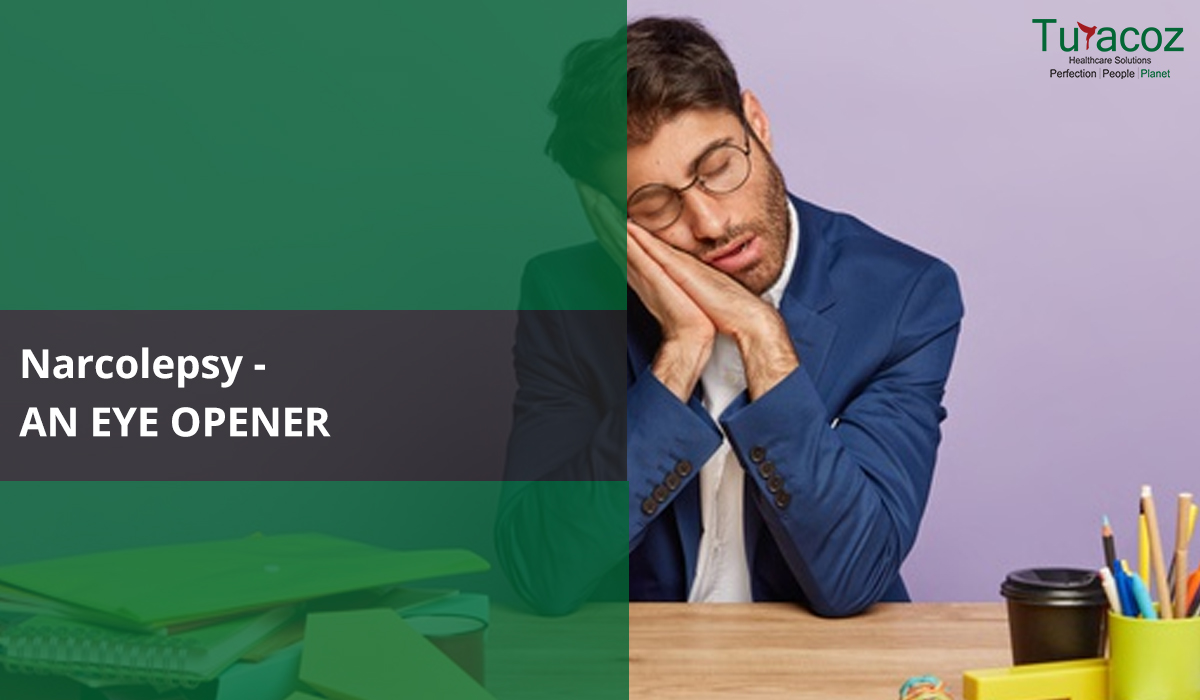 Sleep is an important part of our day-to-day life and everybody long for a good night’s sleep after a day’s work. But do you know why you sleep at night and are awake during daytime? Do you know we have a biological clock inside us? Do you know why some people fall asleep while talking or even while driving? If you want to know the answers to these questions, please read on.

Before delving into this topic, let us first discuss the sleep-wake cycle. In a day, most people are awake for 16 hours and asleep for 8 hours on average. This sleep-wake cycle is controlled primarily by parts of the brain called the brain stem and the hypothalamus. While the precise mechanisms of control are not fully understood, researchers have found out the various biochemical and physiological changes that take place in our brain during sleep.

Apart from this mechanism, sleep and wakefulness are also regulated by our biological clock – a region of the brain comprising ~50000 neurons in the suprachiasmatic nucleus. This clock is activated by light signals from the eye and received through the optic nerve. So, we can sleep during the night as there is less light and this clock will also send powerful alerting signals to wake us up in the morning.

There are several sleep disorders which can present as either excessive sleepiness (hypersomnia) or lack of sleep (insomnia).

With this background knowledge, let me introduce you to the topic of narcolepsy.

Narcolepsy (narke – numbness lepsis – attack) belongs to a group of sleep disorders and is characterized by excessive and persistent sleepiness. It was not recognized till the French physician Jean-Baptiste Edouard Gelineau identified and named this condition in 1880.With the research happened in the field of sleep disorders now we have a better understanding of the brain changes leading to the manifestation of this condition.

Narcolepsy is a neurological disorder that causes sudden, recurring, and uncontrollable urge to sleep during day time. It is an underdiagnosed condition which affects 3 million people worldwide. Both males and females are affected equally. It commonly starts in teenage and early 20s but can also affect children and older people.

The exact cause of this condition is unknown. However, scientists have discovered a link between the levels of hypocretin and narcolepsy .Hypocretin is a regulator of wakefulness as it increases activity of target neurons which release epinephrine, serotonin, and dopamine and hence involved in alertness. The hypothalamic neurons which produce hypocretin are destroyed by

It is underdiagnosed due to unfamiliarity of the physicians with this condition and sometimes takes 10 years or more before the patient receives a correct diagnosis. Affected people are often mislabelled as simply lazy, depressed, epileptic, or schizophrenic.

There are numerous ways in which this disorder presents itself and the severity also varies. The most common complaint is of course excessive daytime sleepiness (EDS).Narcoleptics can be likened to “Sleepy,” the famous Disney character in the fairy tale of Snow White and the seven dwarfs .Those affected may find it difficult to stay awake like him during day time and will fall asleep during routine activities like talking, driving, working etc. It will be more like a “sleep attack.”

Teachers may complain to parents that their child sleeps during the class. Narcolepsy can also present as hyperactivity, irritability, memory problems and brain fog.

The excessive sleepiness may also be associated with another neurological condition called cataplexy which leads to sudden loss of muscle tone or paralysis in the form of knee buckling, head dropping or collapsing, often triggered by strong emotions or excitement.

Thus, we can categorize narcolepsy into two types

Symptoms of cataplexy can precede EDS and hence narcolepsy can be misdiagnosed as a seizure disorder.

Another important feature of narcolepsy is inadequate quality of sleep at night which is often referred to as fragmented sleep. Night time sleep will be interrupted several times and the person will often feel tired after sleeping.

At times, narcolepsy can coexist with sleep paralysis or hypnagogic hallucinations (vivid dream-like events). A brief inability to move the body or speak while falling asleep or waking up is called sleep paralysis.

How is this condition diagnosed?

Because of the varied and nonspecific presentation, it may take several years for someone with narcolepsy to get diagnosed properly. Hence the treating physician need to take a detailed history and conduct a thorough medical examination.

The doctor will ask the patient to keep a sleep journal to record the time of sleep, symptoms experienced etc over a period of 2 weeks. Sleep specialists have devised two tests viz; Polysomnography (PSG) and Multiple Sleep Latency test to establish the diagnosis of narcolepsy.

Polysomnogram (sleep study) is a recording of breathing, eye movements and activity of brain and muscles during night.

How can it be managed?

Narcolepsy is a disease which can persist throughout life as there is no cure. However, symptoms can be successfully controlled by lifestyle changes and medications. Medicines like modafinil, antidepressants, and stimulants are the main stay of drug therapy. But medication alone will not be sufficient to maintain a normal state of alertness.

Patients need to be taught proper sleep hygiene to maintain a regular sleep schedule. Several support groups are available to help patients develop coping strategies and to offer emotional support. Even though it is an incurable disease, the advancements in the management of narcolepsy have enabled people to lead near normal life.

Related posts
Pain and Recent Advances in Managing Pain
February 17, 2021
Staying fit while working from home
January 20, 2021
Working from home in pandemic: How yoga can be your best friend in this time?
June 20, 2020
Health Benefits of Nutraceuticals
September 19, 2019
Are you at the risk of Breast Cancer? Read this & find out.
October 18, 2018
Benefits of Yoga in Diabetes
August 22, 2017
Newsletter
Categories