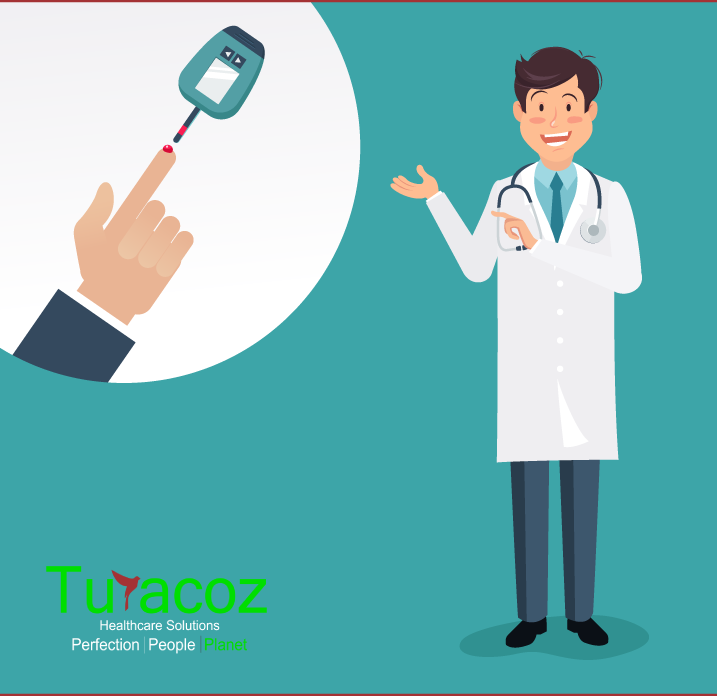 The term diabetes mellitus is defined as a metabolic disorder which is characterized by hyperglycemia with disturbances of carbohydrate, fat and protein metabolism resulting from defects in insulin secretion or insulin action or both.The long-term effects of Diabetes Mellitus include retinopathy with potential blindness, nephropathy that may lead to renal failure or neuropathy with the risk of foot ulcers and autonomic dysfunction which may lead to sexual dysfunction.

There are various treatment strategies for diabetes mellitus which are successful in recovering clinical status but cause a variety of complications such as cardiomyopathy, retinopathy, neuropathy, etc.The most promising approach for diabetes mellitus is restoration of insulin-secreting pancreatic beta cells. This approach controls the blood sugar level and helps in the regeneration of insulin-secreting pancreatic beta cells from adult cells.

Diabetes poses a major heath issue for women who tend to face the same joys and problems, but with an added element where theyhave to battle a chronic disease with various social and personal challenges every now and then. In 1983, the American Assistant Secretary for Health established the Public Health Service Task Force on Women’s Health Issues. In 1985, this task force reported the health issues intervening in women’s life stages. Diabetes in pregnancy is a serious condition that is unique to women as it affects the health of both the mother and her unborn child.The most common complication attributable to diabetes is the risk of cardiovascular disease which is more serious among women than men. Also, it has been reported that women with diabetes lose their premenopausal protection from ischemic heart disease and have risk for this condition as great as or greater than that of diabetic or nondiabetic men. Women are also at greater risk for blindness due to diabetes than men.

In India, gestational diabetes mellitus (GDM), which affects pregnant women, is of major concern for women and gynaecologists. Fig.1 mentions the management of gestational diabetes. The incidence of GDM has grown fourfold in the past 10 years, according to Dr B Rajkumar, a doctor of Indian systems of medicine at the Keezhariyoor government ayurveda dispensary in the state’s northern coastal district of Kozhikode. According to few medical researchers, the disease that was earlier considered an ailment of the rich, is on the rise in India. Nearly 70 million people, half of them women, in a population of 1.21 billion have diabetes, and the number is predicted to rise to 101 million by 2030.According to a 2012 report published by the Brussels-based International Diabetes Federation,about 60% of diabetics in India have never been screened or diagnosed due to lack of awareness.

As we know, diabetes mellitus is one disorder that has no cure till date. IPSC (Induced Pluripotent Stem Cell) is one such prodigious breakthrough to generate functional insulin -secreting- pancreatic -beta cells. However, there are a lot of lacunas and challenges that have to be addressed in case of IPSC based diabetic therapy. One of the major limitations of this therapy is the lack of supply of pancreatic islets.Moreover, awareness and management of the diabetic condition is becoming more crucial after reports stating the rise in the incidence of gestational diabetes.

Turacoz Healthcare Solutions wishes to spread the awareness on World Diabetes Day, i.e., 14th November. World Diabetes Day is the primary global awareness campaign focusing on diabetes. There are few ways by which this disease can be prevented such as having a balanced diet, exercising regularly, maintaining ideal body weight, avoiding alcohol and tobacco. Also, having regular health checks should be a priority for every individual over the age of 40.