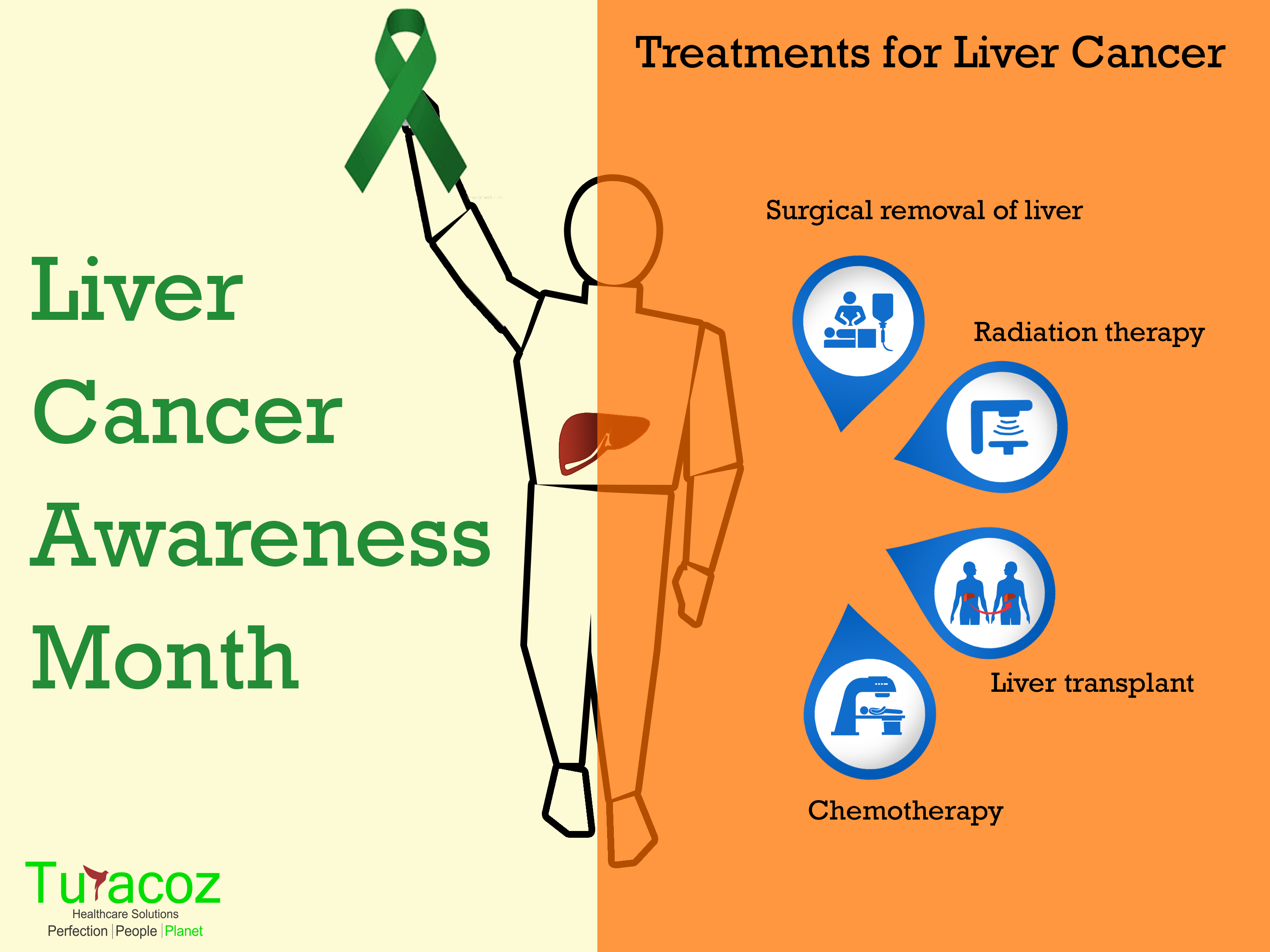 Liver cancer is generally identified in patients who come to the hospitals with damaged livers. Also as the liver cancer stage increases the side effects also may become worse. Therefore, in order to be safe, best options to treat liver cancer should be chosen.

The best treatment options of all discussed above includes surgery and transplantation. Physicians with the help of several tests and scans determines the turmors. Although local treatments such as radiofrequency ablation, cryoablation, and chemoembolization can kill tumors that are visible, “new” tumors may develop which are invisible to the scan or tests. Also, the cirrhosis and conditions that gave rise to the initial cancers will still be there even after successful treatment, so more cancers might actually develop later.

For treating cancers, it not only depends on the type of treatment but also on financial strength. With the growing costs of the machines and drugs one should be able to overcome these. These kind of situations not effect at personal level of the patient.

Hepatoma can be a preventable disease. Hepatitis, alcohol abuse, and obesity can be avoided through

Also with this transition, there are some chances of improvement observed in the survival rates of liver cancer and hence there is a cause for optimisim.

The outcome of hepatoma is extremely variable and depends as much upon the state of the liver and the person’s health as on any characteristic of the cancer itself. Therapies such as radiofrequency ablation, chemoembolization, cryoablation, radiosurgery, radioembolization, and systemic therapy are frequently performed sequentially over a patient’s lifetime, depending upon the changes as the disease progresses. Average survival for patients who are able to be treated with these methods is between one and two years.

Multiple techniques can be used in the extension of a patient’s life, while keeping them well and happy. Many drugs have been introduced for the treatment recognizing the molecular defects causing the cancer and few others are still under research. The evolution and improvement in radiologic and interventional technology has helped millions of people in prolongation of their lives. Also the survival rates was almost doubled since early 1990s. Increased and improved medical, scientific, and pharmaceutical areas helped to gain more attention for this disease and still make a better future.

Turacoz Healthcare Solutions as a socially responsible company spreads the word and awareness and looks forward to collaboration or associations with other agencies/companies with similar goals and aspirations. We have a skilled and competent team of medical writers, clinicians, researchers and biostatisticians. Our clients include major pharmaceutical companies, hospitals and healthcare professionals. Our experience has been in supporting publications, creating regulatory documents, conducting observational studies, designing and creating for print and digital marketing as well as customizing sessions on medical writing.