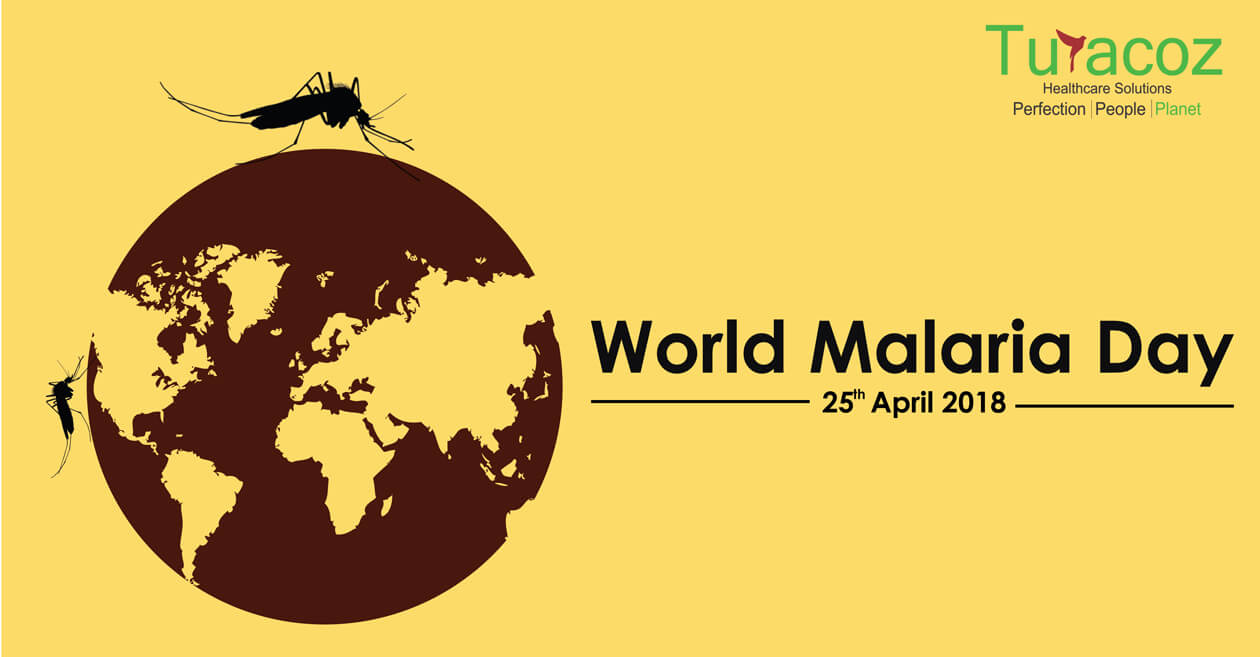 World Malaria Day has become a global phenomenon and is celebrated on 25th April every year since its inception in 2007. This year’s global theme for World Malaria Day is ─ “Ready to Beat Malaria”. This theme encloses the universal goal of developing a malaria-free world. Further, it emphasizes the progress achieved in the past to tackle one of humanity’s oldest diseases; and at the same time grabs our attention towards the escalating trends reported in the 2017 World Malaria Report. After a remarkable period of success in controlling the spread of malarial cases, the progress appears to have slowed down. Hence, this year, World Health Organization (WHO) demands a greater expansion and investment of recognized tools that can prevent, diagnose, and treat malaria.

Malaria is an infectious disease caused by Plasmodium parasites that are transmitted to people through bite of infected female Anopheles mosquitoes (malaria vector). Initial symptoms include mild fever, headache, and chills, which might become lethal if left untreated for more than 24 hours. Severe malaria often leads to development of cerebral malaria or severe anaemia or involvement of multiple organs.

Statistical Facts according to the 2017 World Malaria Report:

Transmission of malaria can be prevented and reduced with effective vector control. Vector control can be achieved in the following ways:

The diagnosis and treatment of malaria at an early stage limits transmission of the disease, reduces the risk of complications, and prevents death. Parasite-based diagnostic testing (either microscopy or rapid diagnostic test) is suggested by WHO prior to administering the treatment. Post-parasitological confirmation, artemisinin-based combination therapy (ACT) is used for treatment of Plasmodium falciparum malaria.

Turacoz Healthcare Solutions aims to spread awareness about malaria and strategies for its prevention, to aid ‘World Health Assembly’ achieve the global target of reducing 90% of incidence and mortality rates by 2030. Turacoz is a medical communications agency, which offers services to healthcare professionals in clinical research and regulatory writing, publication writing, medico-marketing writing, and support for conducting medical advisory board meetings.

Related posts
The Knights of Days and Nights
May 12, 2022
Building Happy Clients in Medical Communications
April 21, 2022
Postpartum Depression- What are we missing to provide safe motherhood?
April 11, 2022
Punch-In to a Healthy Workplace
March 28, 2022
Beyond surgeries and doctors – How to help a cancer patient?
February 4, 2022
Why numb fingers are left helpless – Leprosy
January 31, 2022
Newsletter
[email-subscribers-form id="1"]
Categories
Follow us